The Euphoria API (Application Programming Interface) is a web service that can be interacted with other systems to achieve a number of tasks. Some of these tasks may be actions that the system can perform, such as dialling a number; or may be retrieving certain information for use in another system like a CRM application (hereafter referred to as the “target system”). The uses and business cases of interacting with APIs is very broad, but everything within the Euphoria platform is achieved via API, and this can in turn create some very meaningful applications for customers.

In order to achieve any level of integration between systems, both may need the ability to interact with each other via API, so find out what APIs the other system can offer before embarking on an integration project.

Integration is an advanced topic, and may require assistance from developers or systems engineers to configure.

Note: System webhooks usage is restricted to extensions that have agent functionality enabled.

In order to create webhooks, it is first necessary to create the ground rules for communication, these most often include parameters like authentication and the particulars should be available in the documentation of the other system.

An administrator can create groups in the Integration Centre, so as to allow multiple webhooks to use the same parameters. 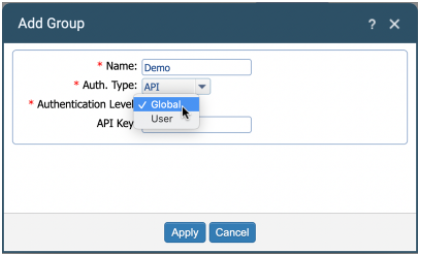 Members can be selected from the list of extensions that have been enabled as agents. Each member will need to have been allocated an API key/Credentials that has been provided by the target system.

The format of the webhook will depend on the target system. When creating a webhook there are several fields that need to be considered and chosen.

When selecting the “Test and Configure” button, test values that have been set are sent to the target system, and the result is displayed. Often the result may contain many fields that are not essential to the current objective, by selecting checkboxes at the head of each column, the view that will be presented to the agent can be configured. 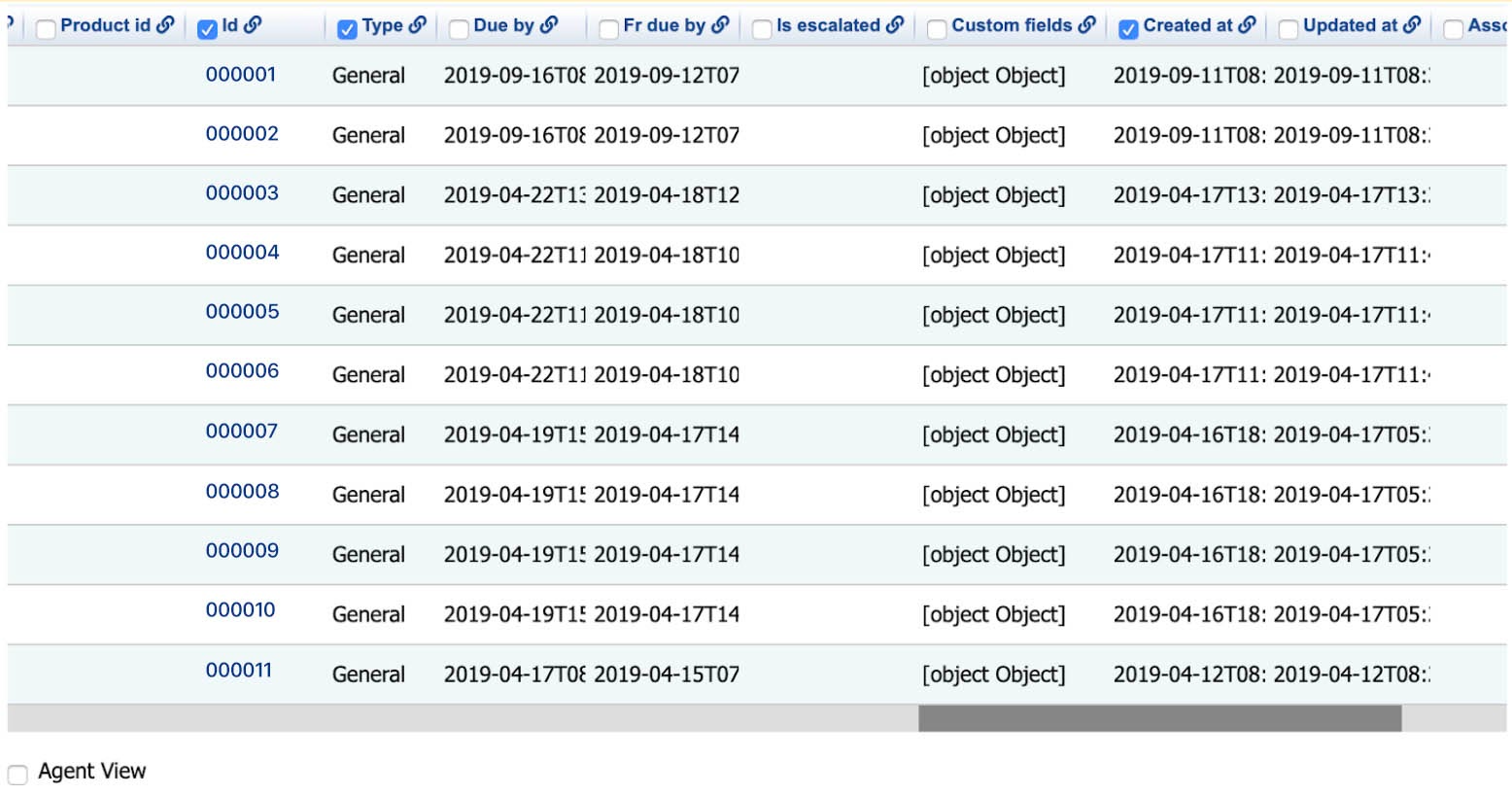 When selecting the  “Agent View”, a manager will be able to view what the agent will see as the end result. 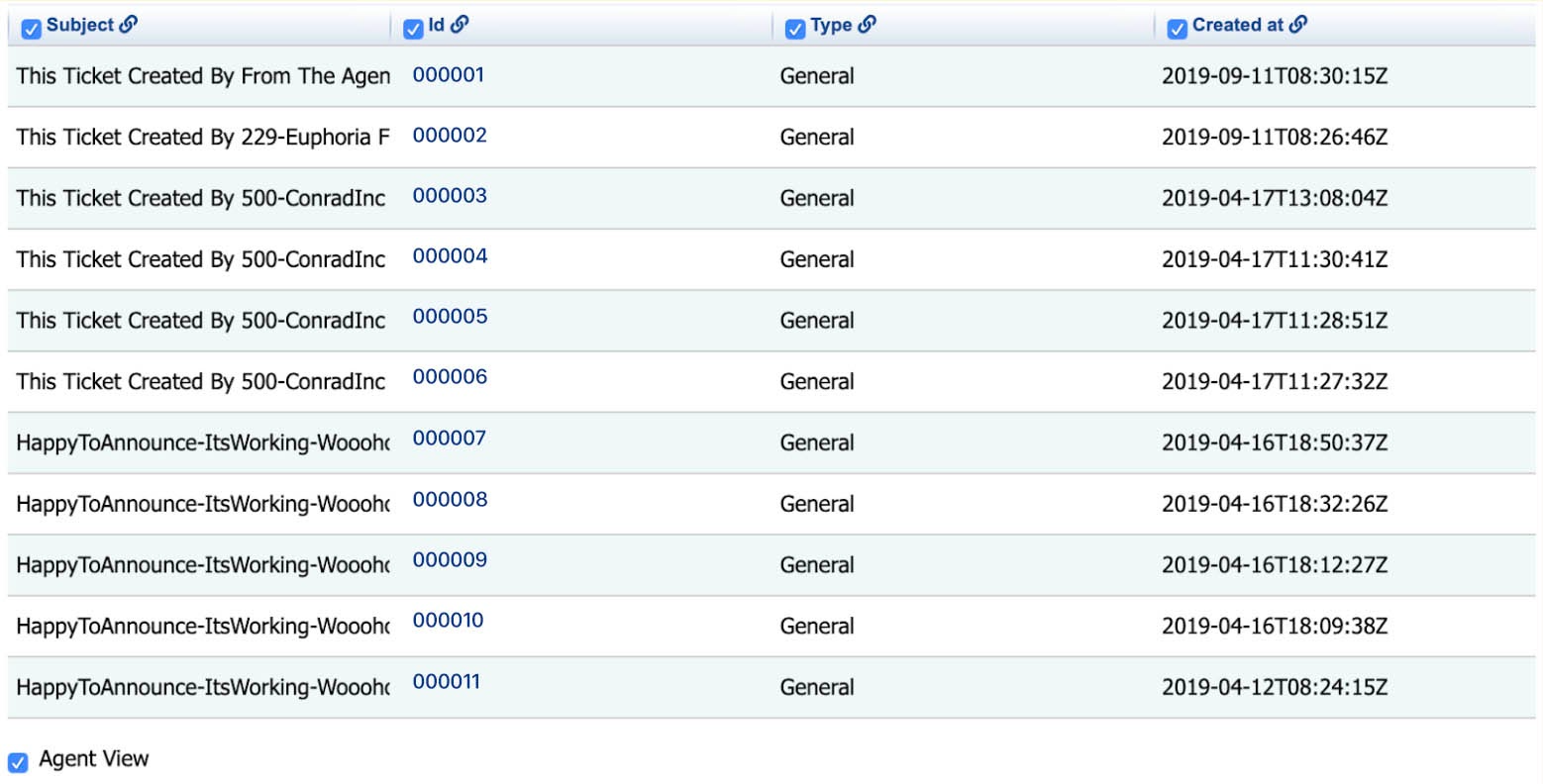 Note: Webhooks can not be deleted if in use.

As described in the previous section, the Euphoria platform is controlled entirely by API actions, a customer may wish to interact directly with some of these actions from a platform outside of the TMS. Documentation on these actions is available, and the objectives should be discussed beforehand.

The API Manager page is simply for creating and managing API keys to be used by the other system in such inter-system communication.

API Monitoring page is an audit log of API actions, including the date, user that initiated the API call, the action name that was called, and the duration it ran for. This information can be used for diagnostic purposes, and can be filtered by date range or action name.